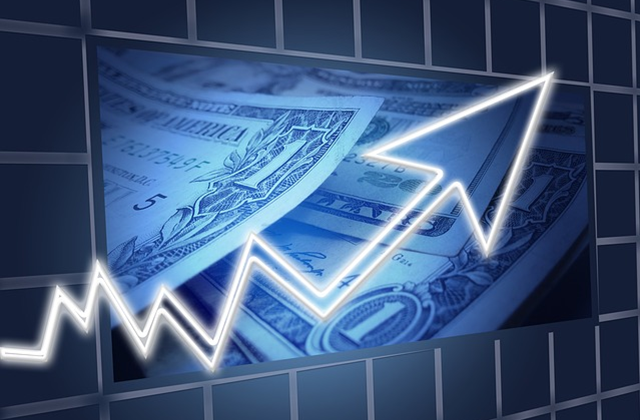 Monetary policy as it currently stands, is more mess and mysticism than most would like to believe. Yet it is also this belief, the elusive notion of confidence through words aimed at shaping expectations, that give it much of its power. Phrases such as “jawboning” and “paring” and “animal spirits” have all become part of the modern-day central banker toolkit. Along with the other main lever of monetary policy, the ability to raise or lower interest rates at the short end of the yield curve.

Beyond the phraseology, the longer end of the yield curve has seen elements of intervention with quantitative easing and bond buying programs. However, the short end, with the official cash rate (with a name that varies between countries) remains the primary element of conventional monetary policy.

Macroeconomics recognises that monetary to policy is a blunt instrument. It’s often likened more to being a cudgel than a scalpel. It is said to take time, the transmission mechanism, for changes in the official cash rate to fully filter through into the broader economy. Common estimates and rhetoric places it as somewhere around 18 months for this to occur.

It is with this, assuming one ascribes to the beliefs in and of monetary policy’s effectiveness, coupled with central banking insight, that there are two primary approaches to monetary policy: rules and discretion.

In brief, rules can be viewed as an advantage as they provide clear guidance on how to act and can also be a disadvantage if the rules are too rigid or do not apply to the circumstances. Discretion has the advantage in that it can act and adapt to the circumstances (subject to the best judgement at the time), but also has the disadvantage of being ad hoc and may be influenced unduly by the uncertainty of the times and potential short-termism.

The intention here is not to delve into all of the intricacies of rules versus discretion, rather it is to look at one specific element of monetary policy and consider whether the implicit rules of it could use a more explicit focus.

This pertains to the use of changing the official cash rate.

Interest rates, typically measured in percentage terms, are further subdivided into basis points. Where one basis point is one one-hundredth of a percent (meaning 1 percent equals 100 basis points).

Maintaining the 25 basis points (one-quarter of a percent) as the standard adjustment of the official cash rate, represents a rule-like approach to monetary policy. Which suggests an element of certainty regarding central bank actions.

However, as the level of interest rates (including the cash rate) changes, and of recent times approaches zero percent (and less in some cases), is it time to rethink the rule of, say, 25 basis points adjustments as the standard?

Moving to a proportional adjustment function, whether be a percentage or logarithmic amount, could directly address this. Furthermore it could constitute a rule for monetary policy to follow.

Admittedly, it is not without its challenges.

There is a certain neatness to something like the constant adjustment of 25 basis points and the related levels, and the constant amount is readily understood. Compared to an amount which changes in terms of the absolute number of basis points, even if in relative terms to the level of interest rates the adjustment amount is a constant proportion. Similarly there could also be slight issues with rounding to the nearest whole basis point.

That being said, such constant proportional adjustments could readily be conveyed by central bankers in things such as official speeches and documents. Since much of these are ultimately about managing expectations, or at least attempting to do so.

It does leave the door open if need be for discretion as well, because the expectation may be the norm of the hypothetical 5 percent adjustment, yet moving double that with the hypothetical 10 percent adjustment more directly and correctly could indicate the strength of the monetary policy response. As opposed to the looser defined notion of adjusting the official cash rate up or down by an arbitrary number of basis points.

Beyond which, by noting the proportions at the levels of interest rates, it may also help to move beyond the stylised notion of savers versus borrowers, where but for simple interest calculations (typically associated with a term to maturity of one-year or less), the majority is long-term and also nonlinear regarding the financial mathematics and interactions of economic participants. Adding both complication and complexity to the real economy, and that changes to the levels of interest rates are not always felt in financially the same way. Including the treatment of cash as an asset class compared to other asset classes.

For all the talk in economics on the importance of correctly indexing and where possible holding things constant (including making appropriate hedonic adjustments) to make valid comparisons of things which are alike, it seems somewhat inconsistent that monetary policy is not doing likewise with respect to adjusting the official cash rate.

Is it time to start rethinking the approach taken with monetary policy? Could reconsidering how the official cash rates are adjusted by central banks be a simple first step to take? Add your thoughts, and answer the related uthinki question below.