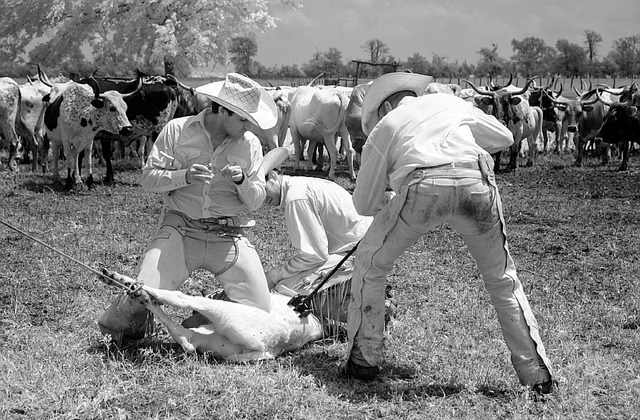 In an interview with AP, Spielberg said:

“We were around when the Western died and there will be a time when the superhero movie goes the way of the Western. It doesn’t mean there won’t be another occasion where the Western comes back and the superhero movie someday returns. Of course, right now the superhero movie is alive and thriving. I’m only saying that these cycles have a finite time in popular culture. There will come a day when the mythological stories are supplanted by some other genre that possibly some young filmmaker is just thinking about discovering for all of us.”

While some are interpreting this as Steven Spielberg predicting the end of superhero movie genre, this is incorrect.

Technically, Spielberg is not making a prediction. It doesn’t even qualify as a more general forecast. All Steven Spielberg is doing is making a very vague statement about the future, which given enough time will eventually be correct. Aided with hindsight bias to look back upon the statement, it may even appear prescient. But it’s not.

A massive earthquake will occur near the coast of California, the devastation and destruction will be on a level many never believed could ever occur in their lifetime.

Sounds plausible, it may even seem prescient. However, it’s nothing more than an extremely vague statement with neither specifics nor time constraints imposed. It will happen eventually, but it can’t be falsified in the meantime. It is not a prediction by any means; other than by mistaken belief and an extreme stretch of the imagination.

So some could say that not only does Steven Spielberg speak director and producer, he also speaks the language of many economists and fortune tellers. Nonetheless, Spielberg was not predicting anything with his statement.

But does Spielberg’s statement still make a valid point?

While the films of the Marvel Cinematic Universe (MCU) are largely considered to have ushered in a renaissance of superhero movies, the genre itself has been steadily building into mainstream for near two decades now.

There is a quality mix, however, and superhero films in recent years have ranged from the brilliant to those that should make like the Invisible Woman and not be seen.

Westerns enjoyed around three decades of immense popularity between the 1930s and 1960s, and have since resurged at times, often evolving the genre as they do so.

Granted Westerns nowadays may not be the popular movies they once were, but they are a genre which still exists and in which films are still made. Something Spielberg fully acknowledged. Whether the superhero genre is now at a saturation level and set to decrease is a matter for time to reveal.

With about 30 years of Westerns’ popularity at their peak, maybe superhero movies also have about another decade left to run if they follow a similar path?

There’s typically the biggest build up of, or stockpile in, a particular commodity sometime after the peak has already been reached and passed. This build up argument also holds for capacity to produce the product as well. Largely because such projects have a long development cycle.

Greater optimism and confidence often leads to more ambitious and larger scale projects being approved and started as the trend continues. This is aided by extrapolation and projecting growing demand, revenues and profits into the future.

However, should the trend change, existing projects are often continued regardless (whether because of believing the trend is not over, sunk costs and contractual obligations, and optionality, amongst the reasons). Whereas as newer projects may not be started at all given the newer information and outlook.

Lagging in the aftermath, the large scale projects at the peak are obvious. Yet using such anticipated projects as a coincident or leading indicator is considerably more fraught with potential errors.

If DC Comics are attempting to jump on the cinematic universe bandwagon for their superhero (and supervillain) films, along with Marvel building up to the Avengers: Infinity War – Part 2 (2019) and Kevin Feige indicating the Phase Four films are mapped out to 2028, that may make for a crowded marketplace.

All told there are a lot of superhero films set to be released into 2020.

If the idea pool empties, Marvel’s Phase Four could end up making even these spoof releases appear exciting.

Whether creativity can run dry or be tapped out, may be less of an issue if audiences are already over-exposed to superhero movies.

Where movie audiences are subjected to reboot after reboot for superhero films, this may also be indicative of genre fatigue.

People are still reading comics about characters which have well over 50 years of history to their stories, but even for superhero movies the year 2028 is a long time to project into the future.