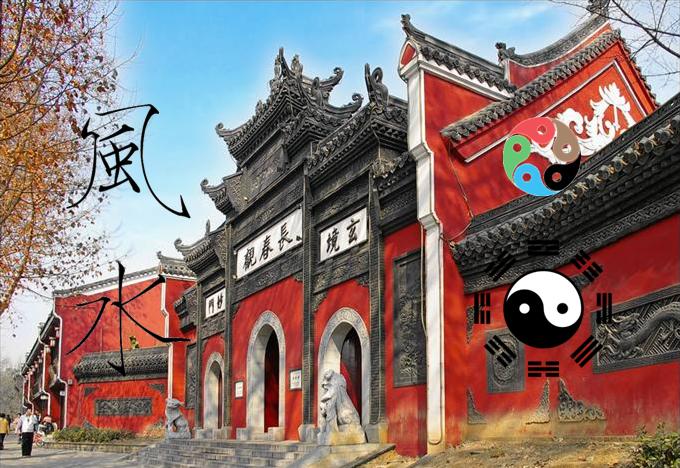 It guides building design in Hong Kong.  Recently it was used in the design of the Australia 108 skyscraper to be built in Melbourne, Australia.

It’s called feng shui.  (If you’ve never heard of it before, enjoy being surprised by the correct phonetics!)

An ancient Chinese tradition, often linked with Taoism, it serves as a guide to the orientation of buildings both internally and externally.  To maximise auspiciousness, and the flow of qi.  It is a combination of geomancy and Chinese astronomy, the traditional five elements (wu xing) and the concept of yin-yang.

With the Australia 108 to be tallest building in the southern hemisphere, there’s a lot riding on its completion.

Even the chosen number, 108 storeys, was to maximise feng shui compliance and appeal.  (The number 8 is considered lucky.)

Yet was all of this clever marketing by property developers and architects to attract rich Chinese investors?

Some dismiss feng shui as superstition.  Others consider it real and practical.

There is also the question of the so-called “Skyscraper Index” which may similarly be either coincidentally anecdotal or predictive.  It’s a discussion for another time though, as to whether Australia’s economic prosperity has indeed peaked.

If feng shui has survived for thousands of years, is there some truth to it?  Is there something to the survival of beliefs and practices, arguably even somewhat akin to an evolutionary process?

What are your thoughts on feng shui?