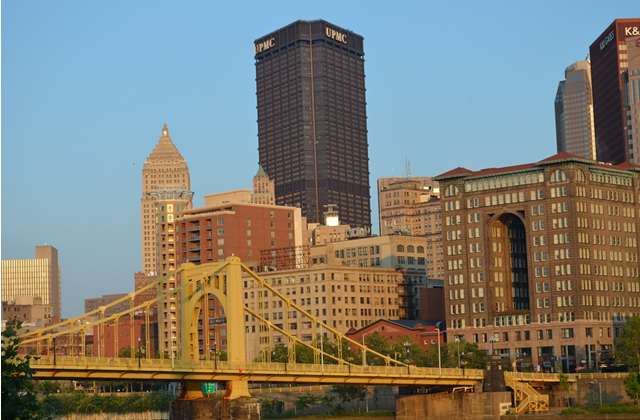 The city of Pittsburgh, in Pennsylvania USA, will soon have driverless cars available via Uber. Making the ridesharing company Uber the first to test out the driverless vehicles in such a public market setting. However, the self-driving cars will still have human supervisors (and drivers if need be) with them as a precaution initially.

Bloomberg reports that the driverless cars are modified Volvo XC90 sport utility vehicles. Uber’s plan is to rollout 100 of these driverless vehicles by the end of 2016. With Uber CEO Travis Kalanick outlining plans to partner with other automotive manufacturers in the future to produce more driverless vehicles to be used with the transportation service. However, Uber does not plan on manufacturing its own self-driving vehicles.

As for those Uber users in Pittsburgh, they won’t be able to request a driverless car directly. Instead they’ll use the ridesharing app as normal, and may be randomly allocated a driverless vehicle.

The marketing sweetener, is that rides in a driverless vehicle will be free for now.

Something Uber hopes will persuade people to at least give the driverless vehicles a chance.

Plus Kalanick believes that even after reverting to a more normal pricing structure, ultimately driverless Uber cars should be cheaper than ones with human drivers.

Although trains may seem like a more logical public testing ground for early driverless technology, the private sector is moving ahead nonetheless, which could suggest double the disruption for the taxi and transport industry.

But will people remain uneasy about autonomous vehicles or with exposure will opinion shift over time?