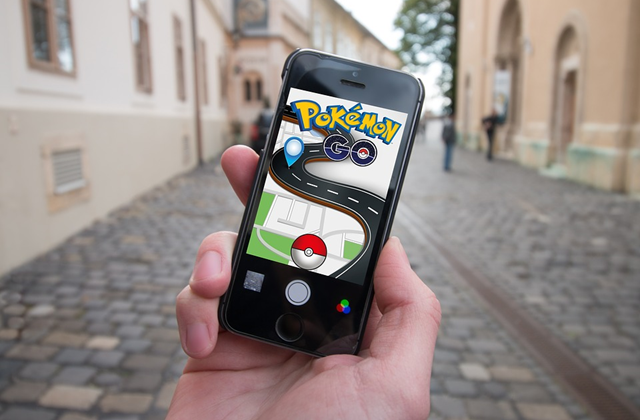 For those who’ve gotta catch ‘em all, trawling through the source code of Pokémon GO can be as important as walking around and actually finding the pocket monsters hidden throughout the land.

Don’t throw that caught Magikarp away, it might evolve into something far better later on (like a Gyarados).

Combing through the source code with such an attitude helped to reveal the Pokémon and McDonald’s team-up before it was officially announced.

Now the code has revealed something else:

Perhaps fearing the repercussions of:

“If the buddy system can fail, I don’t know what to believe in.”

This time, developer Niantic has been very quick to officially announce the Buddy System for Pokémon GO.

Players will be able to select their favourite Pokémon from those that they’ve caught. The Buddy Pokémon will then follow their avatar around (much like Pikachu in the cartoons or in Pokémon Yellow). Apart from the cuteness factor, this will add in-game rewards such as Candy. Players will also be able to change their Buddy Pokémon at any time.

Probably a good idea for those players who choose Metapod to follow them around as a Buddy.

Since it’s possible to start with Pikachu in Pokémon GO, that leads to the obvious question: