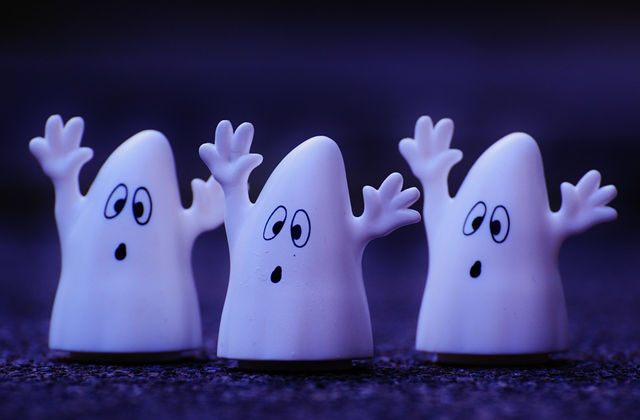 Ghostbusters Reboot Retitled for China, but Release there Unlikely

Censorship works a little bit different in China. Make that a lot different at times.

To the point that new Ghostbusters (2016) movie is unlikely to be released in China at all because of Chinese censorship laws.

For a potential Chinese cinema release, Sony Pictures have reportedly already renamed the rebooted Ghostbusters to 超能敢死队 which is rather literally, wait for it:

Surely the ghost escaped from that title because the body didn’t want it, and something got lost in that slimed translation.

Or someone really did cross the streams.

Sources speaking to Variety have indicated:

“Though Ghostbusters hasn’t officially been screened for Chinese officials, its subject matter will likely run afoul of the country’s censors. The state-controlled film board does not approve of films that promote cults or superstitious beliefs. In the past, movies that focus on the paranormal, such as last fall’s Crimson Peak, have been unable to secure a berth in the country.”

Maybe they should think of something that could never, ever possibly destroy them, like a giant Stay Puft Marshmallow Man.

Unless the new all-female ghostbusters are somehow promoting the cult of feminism, and cultural revolution can’t be spelled without putting the cult first. Think about it.

While censorship regardless of country can be a thorny thing, that a comedy film about fighting ghosts is likely to encounter such problems in China may seem almost the product of superstition itself.

Akin to thoughts of yore like taking a photograph of someone would steal their soul.

However, the beliefs and religions of some can be considered superstitions and entertainment to others.

China’s prohibiting of films which promote cults or superstition is said to be a relic of the Chinese Communist Party’s secular ideology – which had banned all religion (but this is changing in China) – and has on occasion been invoked to ban movies which depict ghosts or the supernatural in a more realistic manner.

However, in addition to such matters, as The Hollywood Reporter also notes, without the reference point of the first two films, Chinese audiences may be simply be uninterested in the Ghostbusters reboot.