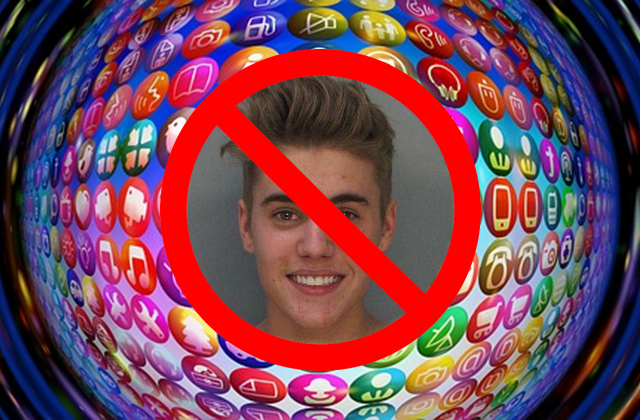 Following in the news that an application is in the making to block the Kardashians from the internet for users, the KardBlock makers also have the following to say on their official website:

“We are also working on customization to block content related to Justin Bieber.”

Offering the ability to directly filter out internet content based upon the dislike of a particular celebrity could be pretty big news. Coupled with the point James Shamsi makes: That there is real news out there, however, much of it gets subordinated in favour of more trivial things regarding celebrities.

Which is not without truth and merit, even if people are likely to always be interested in celebrities. Yet the future ability to filter out internet content related to particular celebrities could be of real benefit.

For example, parents may not have a problem with their young children liking the fictional character Hannah Montana, but may have a different view of content related to the real life Miley Cyrus. In theory, the future could allow them to filter internet content accordingly.

In the meantime, much like KardBlock, if there’s to be a protocol to block content related to Justin Bieber on the internet it’s going to need a name. On that basis, you can help decide on a potential name with some suggestions below: