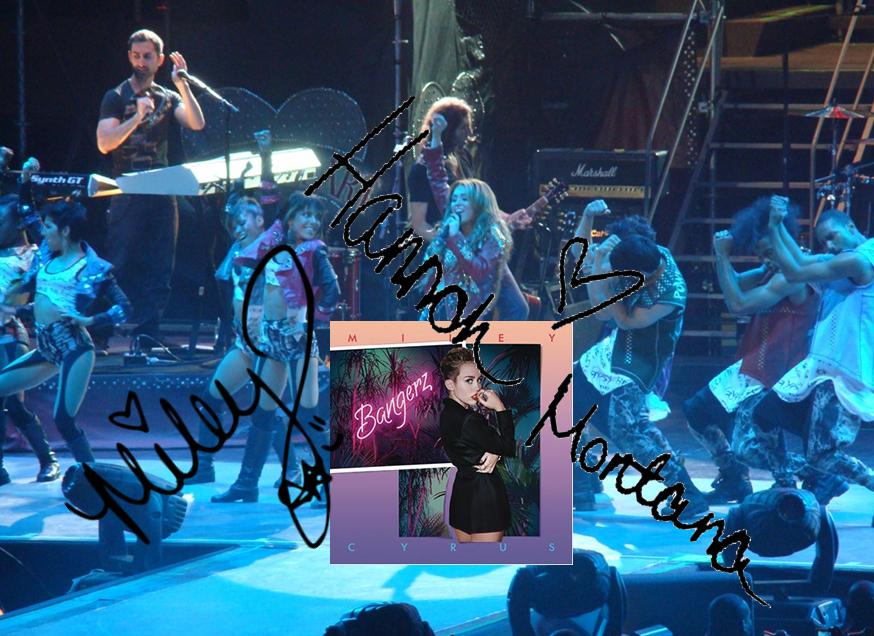 Tongue Not in Cheek

Miley’s Video Music Awards (VMA) performance seems to have poked and pointed more tongues into talking about a Cyrus than the days when there was an achy breaky heart on the scene.

Not that Miley’s performance was completely inconsistent, after all she did have blonde hair.  So maybe she was just playing the character of Hannah Montana, you know, all grown up.

It was just that she may have blurred the lines between family friendly entertainment and perhaps showing what a wholesome upbringing on Disney can do for you.

A link to the ‘show’ is provided, but the video isn’t directly embedded here.  Because things are kept tasteful on uthinki;  however questionably so.  (Or videos of that much twerking simply take up a lot of bandwidth!)

Cyrus’ moves have sparked all sorts of comments, not in the least because she did more twerking than an anthology of Usher’s film clips.  No need to be a jerk on Twitter about it though, because ‘twerk’ is now officially a word.  At least as far as the Oxford Dictionary is concerned.  If the Oxford Dictionary says twerk is a word, it’s a word.  Giving grammarians something to squee about…

Yet getting people talking about their performances and music, is this not what musicians and performers do?  For the moment, the word ‘artist’ can be reserved for those perhaps more deserving.  It’s questionable whether Miley Cyrus qualifies for that particular moniker.

Given the attention and talk Miley’s VMA performance has garnered, is it part of clever marketing and boundary pushing image management; or merely following the path of, well, virtually every other former child star?  If it’s not the latter, it may be something akin to what Lady Gaga or Madonna have done and do.  Reinvention and challenging convention.  Taste notwithstanding.

Let’s not forget that, the now classic, Michael Jackson’s crotch grabbing dance moves were controversial at the time.  As was Elvis and his gyrating pelvis.  Mick Jagger’s strut.  Rap’s – on occasion – potentially misogynist lyrics.  Metal’s supposed evil.  There was a time when rock and roll was considered the Devil’s music.  And don’t even get started on what jazz was said to represent back in the day.

Will the commentary on Miley Cyrus ever end, or is it merely flavour of the month stuff?  Is she pushing boundaries or was it tasteless trash and a desperate attempt to be noticed?  And what ever happened to that Justin Bieber guy?