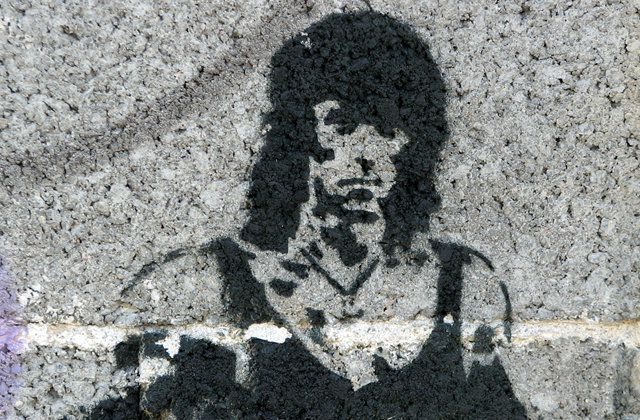 Sylvester Stallone has decided it’s time call it a day on his movie character John Rambo.

At 69 years of age, Sylvester Stallone notes that while Rambo may not be expendable, his chances of appearing in the previously discussed fifth Rambo film have expired.

In an interview with Variety, the veteran actor offered the following thoughts on reprising his role as Rambo one last time for the tentatively titled Rambo: Last Blood.

“The heart’s willing, but the body says, ‘Stay home!’ It’s like fighters that go back for one last round and get clobbered. Leave it to someone else.”

Rambo (2008) wrapped up the film series as far as Stallone is concerned:

“There’s nothing left. When they asked me to do another ‘Rambo,’ I said, ‘If I can’t do better than I did last time, and I can’t, then why?’”

Time to put the headband out to pasture. And as a soldier, Rambo has more than earned his retirement.

Not all bad considering that in the David Morrell First Blood (1972) novel, John Rambo commits suicide at the end. Something which Stallone considered for the character in the original movie.

What were you expecting, World War III?